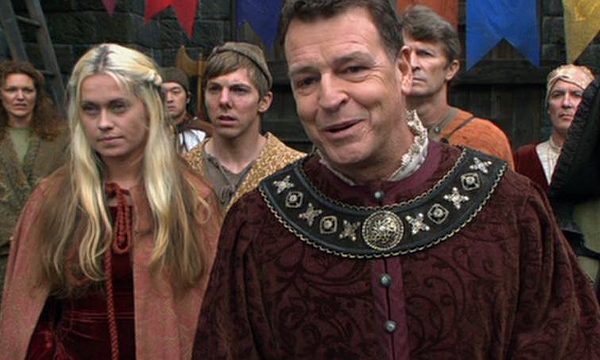 SG-1 discovers the village of Camelot on an alien world, and must face Merlin’s security system when they go in search of an Ancient weapon. Elsewhere, Earth and its allies assemble a fleet when a working Ori Supergate is discovered.

Rewatch “Camelot” this week! Then post your comments below, or head over to the “Camelot” discussion thread and see what people were saying back in the day. What are your favorite moments?