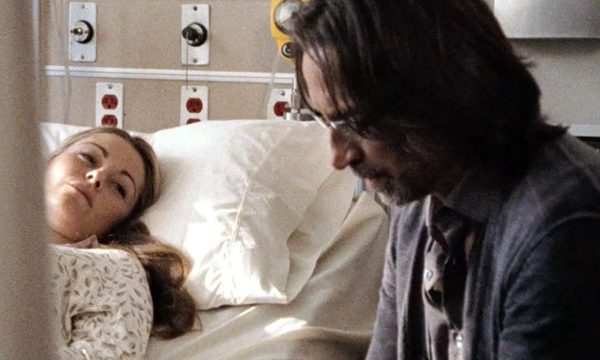 Rush uses the neural interface chair to try and access Destiny’s systems, causing him to recall the events which led to his recruitment into the Stargate program.

Rewatch “Human” this week! Then post your comments below, or head over to the “Human” discussion forum and see what people were saying back in the day. What are your favorite moments?

Hulu Viewers: The Stargate Franchise Is Staying Put (For Now)→

This here was one of my favorite episodes. Showing Rush’s emotional past through the eyes of present-day hardened, focused Rush was genius. And then to see him slowly, through the course of the episode, break down by reliving the events that led him to the man he is today; to the point where after he discovered the code, he visited his dying wife one last time before leaving the simulation. The writing was phenomenal, Robert Carlyle was incredible, and the appearance of simulated Daniel Jackson was a welcome sight. Bravo, writers, bravo.