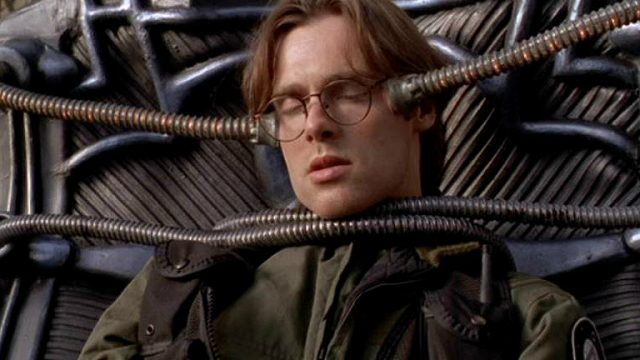 SG-1 is imprisoned in a virtual reality realm and forced to relive the worst moments of their lives over and over.

“The Gamekeeper” on GateWorld:

Rewatch “The Gamekeeper” this week! Then post your comments below, or head over to the “Gamekeeper” discussion thread and see what people were saying back in the day. What are your favorite moments?