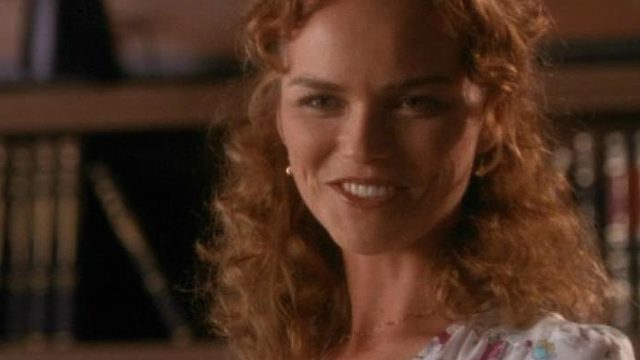 Daniel is plagued by dreams of his former girlfriend, who has been taken as a Goa’uld host. Samantha Carter begins a romantic relationship with a detective, from whom she must hide her life at Stargate Command.

Rewatch “Chimera” this week! Then post your comments below, or head over to the “Chimera” discussion thread and see what people were saying back in the day. What are your favorite moments?

Oh, man am I glad Browder turned down the role. They really tried to hire him a good several times, didn’t they. :P

But really, he was the perfect fit for Colonel Mitchell. So glad he didn’t even up with any role but that. :)