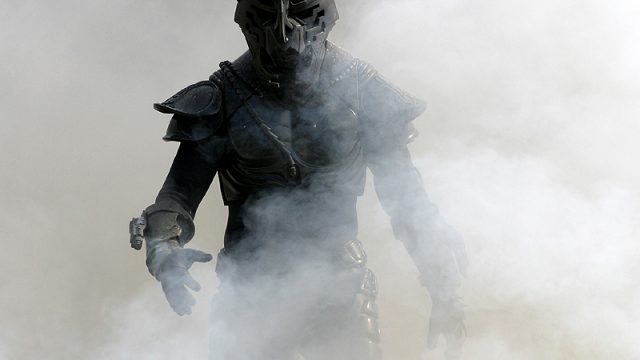 While the S.G.C. investigates a seemingly unstoppable new enemy soldier engineered by Anubis, Daniel leads a team in search of an alien device in Central America. While O’Neill seeks help from a former comrade to rescue Daniel and Dr. Lee, Carter, Teal’c, and Jacob infiltrate Anubis’s super-soldier facility.

Rewatch “Evolution” (Parts 1 and 2) this week! Then post your comments below, or head over to the “Evolution” discussion threads and see what people were saying back in the day. What are your favorite moments?