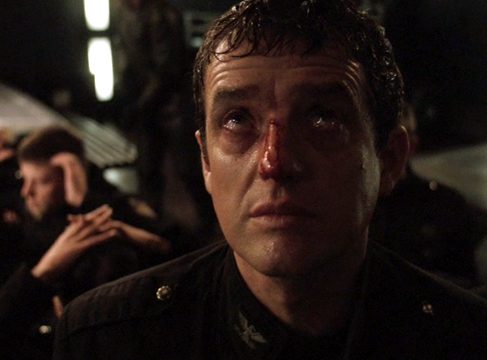 The Lucian Alliance manages to board Destiny, taking several crewmembers hostage in a bid to wrestle control the ship. And while Colonel Young and Commander Kiva grapple over control of the ship, a pulsar threatens everyone on board with deadly radiation.

Rewatch “Incursion” this week! Then post your comments below, or head over to the “Incursion” discussion forums and see what people were saying back in the day. What are your favorite moments?