Browse: Home / 2016 / September / Episode of the Week: Osiris Takes On The Asgard 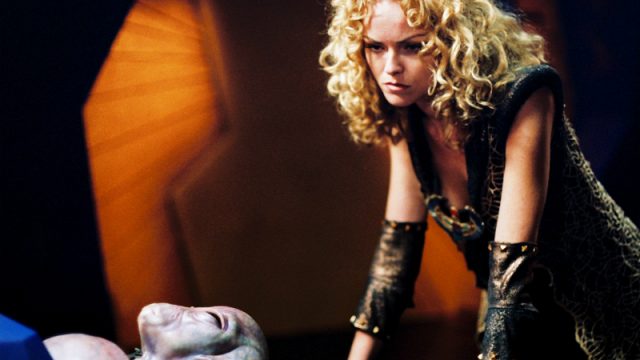