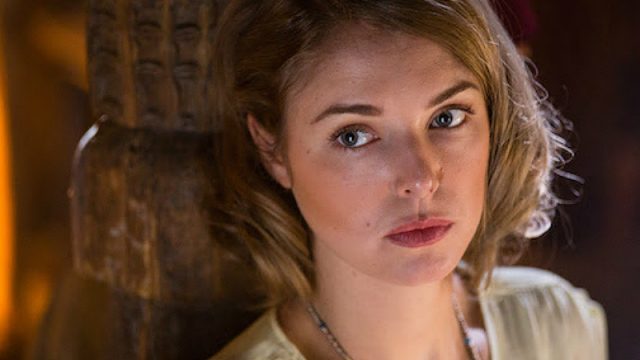 MGM’s official streaming service Stargate Command announced today that the new digital series will make its debut on Thursday, February 15, 2018. The first two episodes — roughly 10 minutes each — will be free to stream.

Additional episodes in the 10-part series will be exclusive to Stargate Command’s All-Access members.

Set in the World War II era, Stargate Origins tells the story of a young Catherine Langford (Ellie Gall), who must protect the mysterious alien artifact from a new threat. 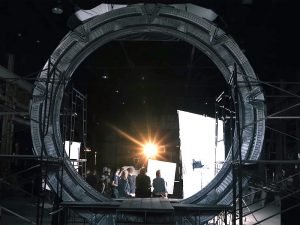 The show was originally targeting a late 2017 release date when it was announced in July. Principal photography took place in October and early November.

The studio has not yet announced the release schedule for the individual episodes, but a weekly release seems more likely than Netflix’s all-at-once model. One new episode per week would put the finale on or around April 19.

Keep up with the latest Origins news here at GateWorld! We’re collecting all the intel about the series in our updated “Stargate Origins Decoded” primer.