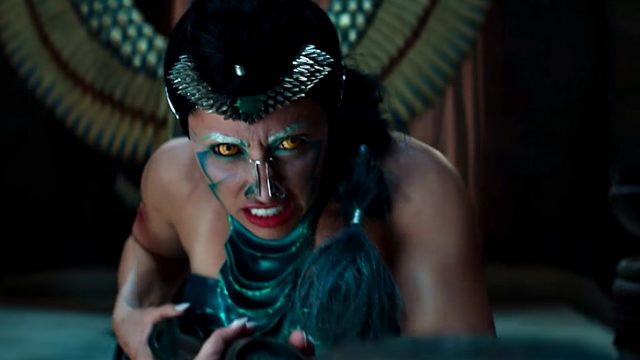 The story of Stargate Origins continues this week with two brand new installments, bringing the 10-part Web series to its mid-point. Episode 4 and 5 are now available for streaming at Stargate Command.

Today’s new additions, as well as the rest of the series, is limited to paid “All-Access” subscribers in the United States, Canada, U.K., Germany, Australia, and New Zealand. (It’s probably safe to say that the studio is exploring distribution options in other territories.)

MGM has released its official episode descriptions for this week’s installments of the story. If you’d rather not know anything about what’s coming up, watch out for minor spoilers here:

EPISODE 4: The team¹s travels bring them into dangerous territory, and Catherine discovers that getting home won¹t be as easy as she thought. Matters are complicated when two new faces present themselves, but could one be a potential ally?

EPISODE 5: As Aset learns of new interlopers on her territory, Brücke schemes to win her favor. Catherine and the team are following the lead of their mysterious guide, but his intentions remain unclear as they navigate their new surroundings. 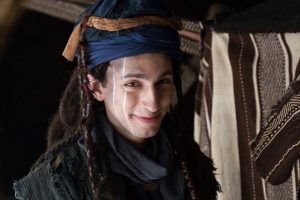 New episodes arrive around 4 p.m. Pacific (7 p.m. Eastern, 12 midnight GMT) on Thursdays. Two more episodes will be released next week, leading up to the 3-episode finale event on March 8.

Episode 4 and Episode 5 especially were really good! Ah how I wish they were longer episodes!!