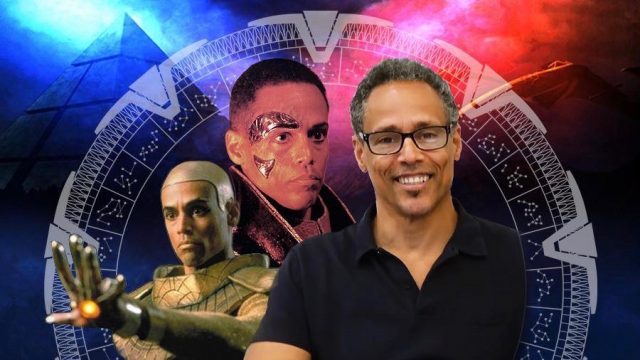 Cal Mah’s sophomore outing has just expanded its roster with some impressive additions.

The fan convention runs from September 6 to 8, 2019, at The Telford Central Hotel (formerly the Park Inn) in Telford, England. Tickets are on sale via TicketTailor starting at £20 for a day pass, and £30 for the weekend.

Autographs go for £25 apiece, with photo ops going for £30 (some exceptions apply).

“We are once again extremely proud to be partners with Stargate Command as we aim to bring you a brilliant cross section of guests from across the gate network,” FDC Events said in their announcement.

Legion M is also listed as a partner.

Further guest announcements for the 2019 event may still be coming, so follow FCD Events on Twitter for the latest! 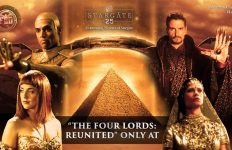 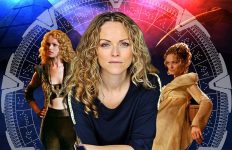 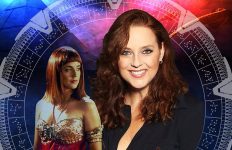