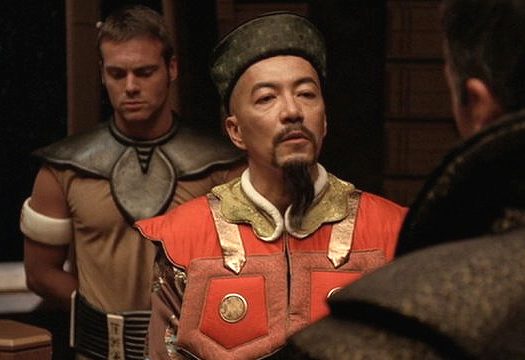 The Tok’ra send Daniel Jackson to a secret meeting between the System Lords, unaware that a new power is about to attack the Tok’ra homeworld.

Rewatch “Summit” this week! Then post your comments below, or head over to the “Summit” discussion thread and see what people were saying back in the day. What are your favorite moments?

Summit and Last Stand are my favorite two-parter.