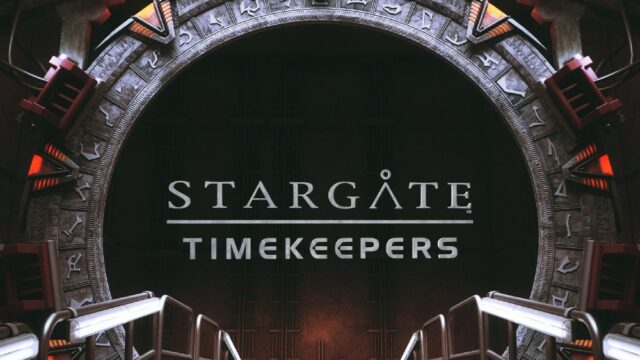 Stargate is returning to the world of video games, more than a decade after the previous effort went offline.

Today U.K.-based publisher Slitherine has announced that Stargate: Timekeepers, a real-time strategy game, is currently in development. The game is officially licensed by MGM.

Set between Seasons Seven and Eight of Stargate SG-1, the game will release on PC distribution platforms such as Steam.

“Working on an IP like Stargate is an honor and a testament to our continued effort to reach a wider audience,” Slitherine Marketing Director Marco Minoli said. “We strive to capture players’ imagination by creating our own worlds or by forging experiences based on existing, influential franchises. We look forward to bringing Stargate: Timekeepers to life and creating a long-lasting legacy of Stargate strategy games.”

It’s the first licensed PC game for the franchise since the online third-person shooter Stargate: Resistance went offline at the beginning of 2011. Since then Stargate has had two games come and go in the mobile space, with Arkalis Interactive publishing Stargate Command in 2012 and Stargate SG-1: Unleashed in 2013.

The announcement today comes with a 1-minute teaser trailer, featuring a CG dialing Stargate and the game’s official logo:

Timekeepers will give players a chance to engage in combat with the Goa’uld System Lords, rescue allies from danger, and travel through both space and time — exploring different points in the Stargate timeline.

Rather than yet another attempt at an SG-1 sim, Timekeepers follows original characters on missions elsewhere in the Stargate universe, and also across multiple time periods. The story takes the seventh season finale of Stargate SG-1 as its point of departure, following Commander Eva McCain and her team starting with the battle against Anubis over the ice of Antarctica (“Lost City”).

Stargate: Timekeepers departs from the end of season 7 of the Stargate SG-1 main plot to create a wholly original story starting during the Battle of Antarctica, where [Commander] Eva McCain and her team are tasked with supporting the SG-1 against Anubis’s fleet. The aftermath of the battle sees Commander McCain and her squad face an epic adventure that spans multiple original locations. 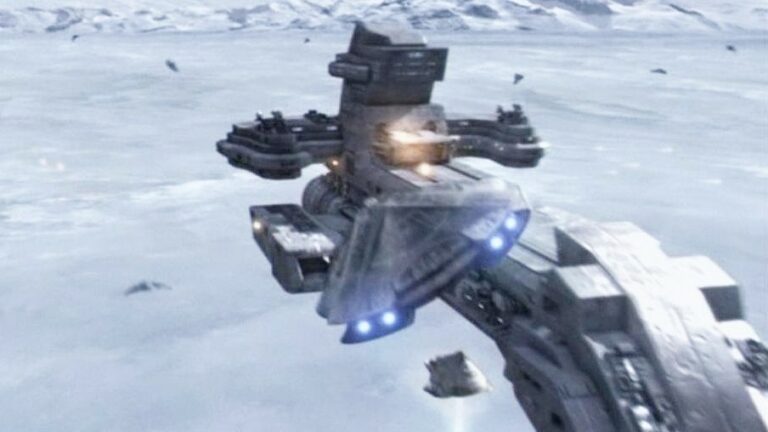 WHO IS MAKING THE GAME?

Slitherine is a publisher known for strategy games, both real-time strategy (RTS) and turn-based games. Also publishing under the Matrix Games label, their catalog of hundreds of titles includes military wargames like WarPlan Pacific and Panzer Corps, as well as sci-fi and fantasy strategy games such as Starship Troopers: Terran Command, Shadow Empire, and numerous games set in the Warhammer 40,000 universe.

Slitherine was founded in 2000 and acquired U.S. publisher Matrix Games in 2010, and also publishes in the sphere of tabletop gaming.

Taking on development duties for Stargate: Timekeepers is Creative Forge Games, an independent studio founded in 2011 and based in Warsaw, Poland. CFG’s credits include Phantom Doctrine, Hard West, the sci-fi title Ancient Space, and more.

The Stargate license is part of Slitherine’s turn to a broader audience for its games. Previously Slitherine published Battlestar Galactica Deadlock in 2017, developed by Black Lab Games, which earned a favorable 77 Metacritic score. Check out that gameplay trailer to see a good example of their work. 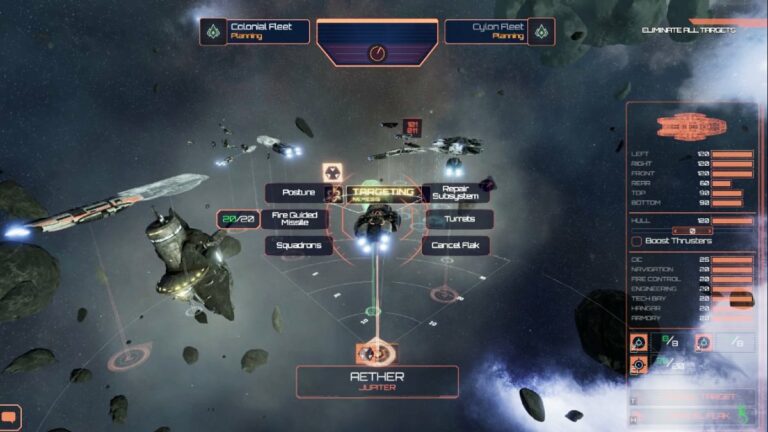 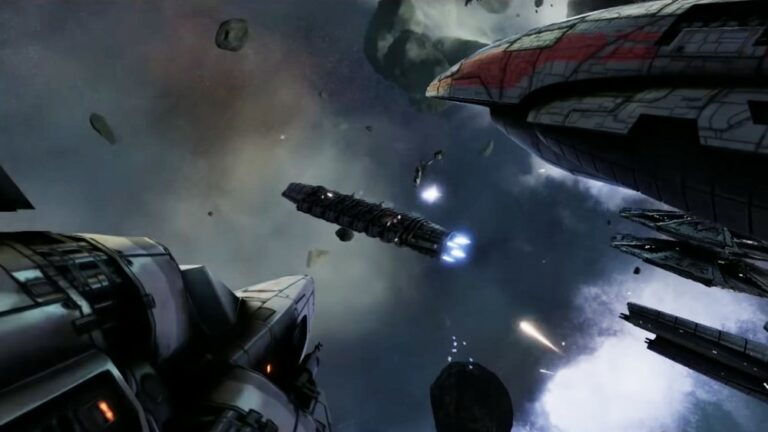 Keep your browser locked on GateWorld and our YouTube channel for full coverage of Stargate: Timekeepers leading up to the game’s release! You can find a full catalog of past Stargate games (including those projects that never made it to market) in GateWorld’s Video Games section.