Browse: Home / 2022 / November / Stargate Is Back On Mobile Strategy Game ASTROKINGS This Month 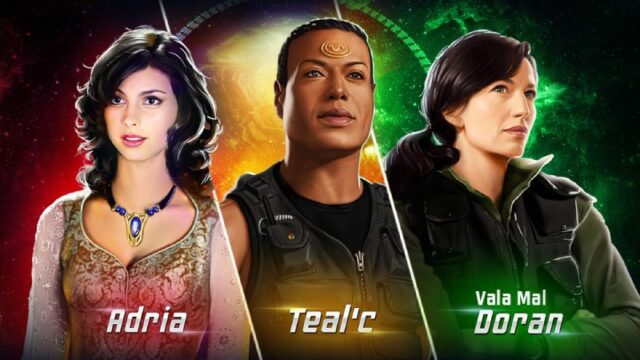 Mobile gamers have another chance to get familiar Stargate ships and characters on their screens this month, as Stargate SG-1 makes its return to the strategy game ASTROKINGS.

During the month of November the game’s players can acquire characters and flagships from Stargate SG-1, which ran for 10 seasons from 1997 to 2007. New to the game this month is the Ori leader Adria (played by Firefly‘s Morena Baccarin on the TV series), as well as the Ori Warship.

On the ships side, the Ori warship joins returning Earth vessels Odyssey and Prometheus. 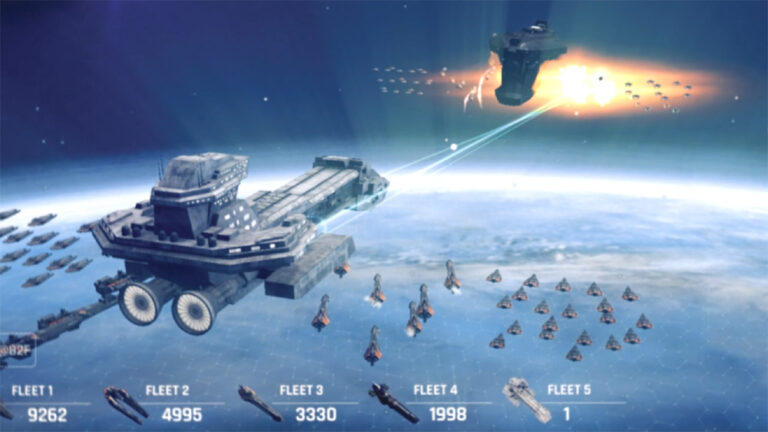 ASTROKINGS is a sci-fi themed real-time strategy game in which “players build their own starship fleet, customize it with powerful weapons, and command it either solo or with an alliance team to conquer the galaxy.”

This limited event runs from November 2 through November 29, 2022. These characters can only be acquired during this window, but players who do will be able to keep the Stargate characters after the event has ended.

This is the third time that ASTROKINGS has enjoyed a Stargate integration, under official license from MGM. Previous appearances also lasted about a month, in the spring and the fall of 2021.

Check out ASTROKINGS for free on the Apple and Google Play stores.