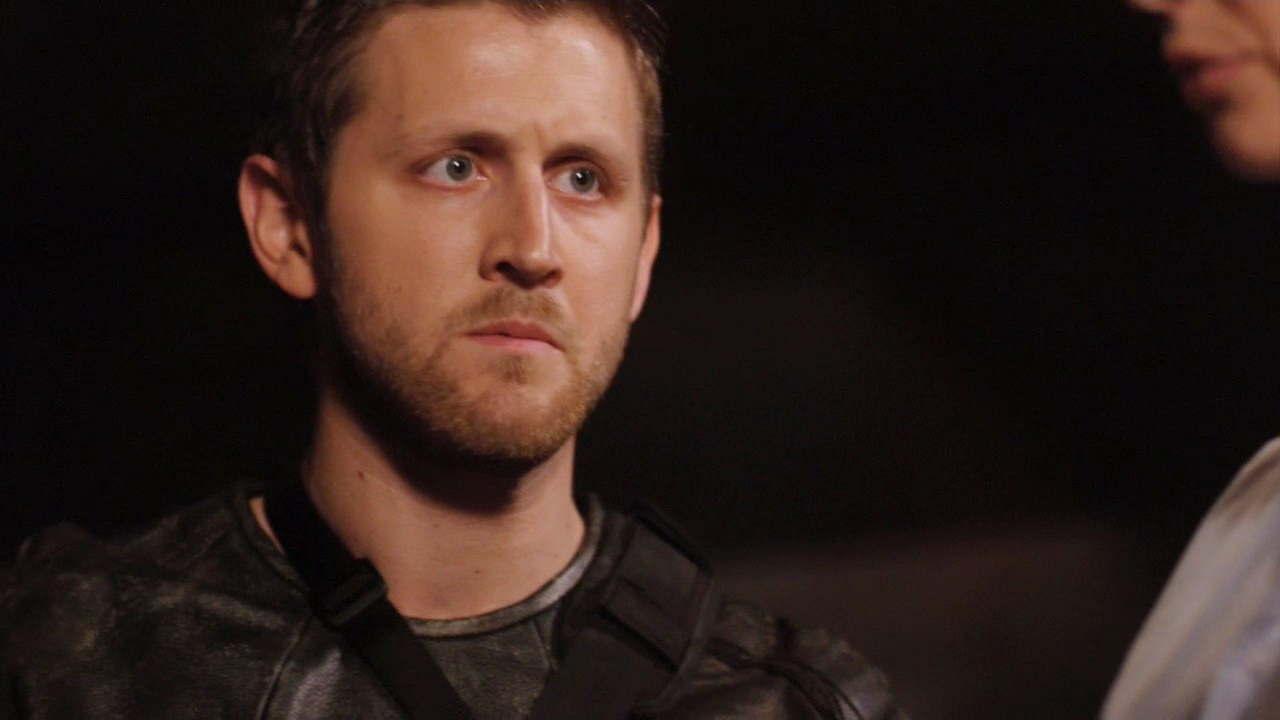 Member of the Lucian Alliance, a criminal organization based in the Milky Way Galaxy. Koz was on the team that infiltrated the Ancient ship Destiny under the command of Kiva.

While Kiva fought with Colonel Everet Young over control of the ship, she ordered Koz to help out Tamara Johansen in the ship's infirmary. After Kiva's death the Alliance's Dannic and Varro clashed over strategy, and Dannic put Varro and those loyal to him -- including Koz -- off the ship. They spent some time on a barren and hostile planet with Young and Destiny's military personnel.

After Dannic was killed and the crew from Earth retook the ship, Koz returned and is now living on board.

Incursion, Part 1 - Koz is among the Lucian Alliance soldiers who invade Destiny.
Incursion, Part 2 - Kiva assigns Koz to help T.J. in the infirmary.
Intervention - As one loyal to Varro, Koz and several other Alliance members are exiled to a barren planet by Dannic. But he returns after Dannic is killed, and remains a survivor of the incursion now living aboard Destiny.
Aftermath - Koz is one of a handful of Alliance survivors allowed to remain on Destiny, the rest of them left behind to fend for themselves on an uninhabited planet.