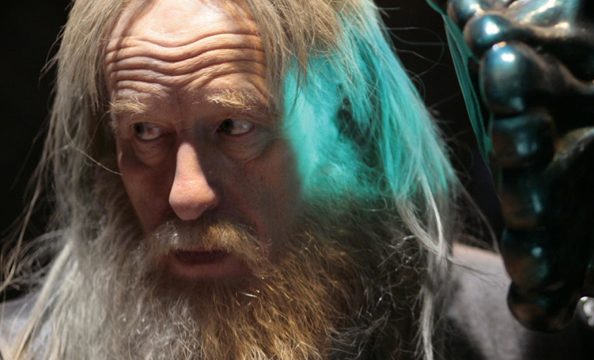 SG-1 races against Baal in the hunt to find the Sangraal, Merlin’s anti-Ori weapon, and comes up against a series of ancient trials. And when the team finds Merlin himself, they must help him complete the weapon before Adria and her forces can track them down.

“The Quest” on GateWorld:

Rewatch “The Quest” (Parts 1 and 2) this week! Then post your comments below, or head over to the “Quest” discussion threads and see what people were saying back in the day. What are your favorite moments?