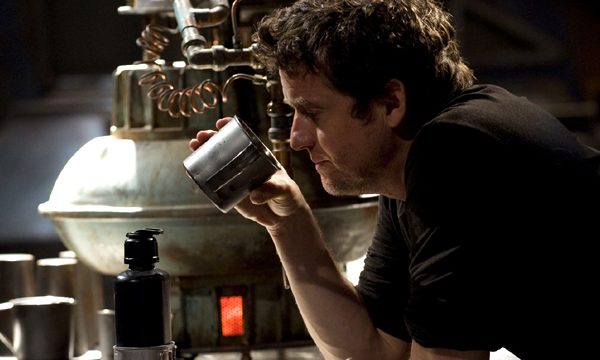 Colonel Young sees a recurring vision of Destiny being attacked and destroyed by hostile aliens, causing him to fear he is losing his mind.

“Trial and Error” on GateWorld:

Download “Trial and Error” now from Amazon or iTunes!

It’s revealed in a later episode (“Hope”) that after this episode Rush found the program that was creating the Franklin projection and deactivated it.