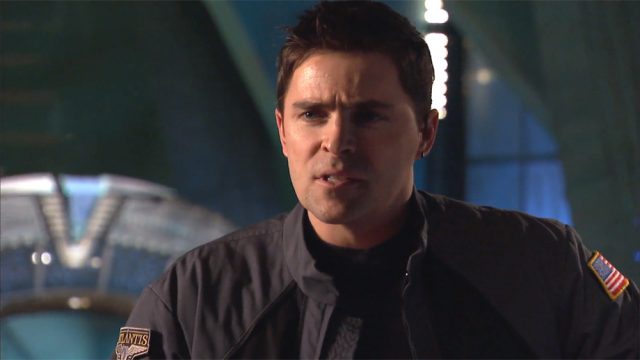 An officer in the U.S. Air Force and an important member of the Atlantis expedition, Major Lorne leads a reconnaissance unit to explore the planets of the Pegasus Galaxy. Lorne’s team also serves as vital backup to Colonel John Sheppard’s team during critical missions, and in managing the city’s security. The Major is also an accomplished pilot, able to fly both F-302 craft and the Ancients’ Puddle Jumpers.

Before he joined the expedition to Atlantis in its second year, Lorne was stationed at Stargate Command. There he gained off-world experience in the early years of the Stargate program. He served under Colonel Edwards on P3X-403, where Earth had established a naquadah mining operation. (The mine became a crucial part of the development program for Earth’s deep space carrier fleet.)

Lorne is personable and confident, a reliable officer and a friend to all. He is also an artist — something he learned from his mother, who was an art teacher. In his spare time he enjoys painting. 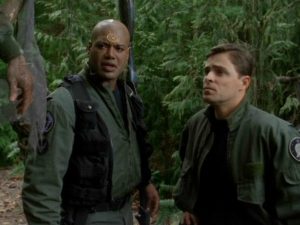 Though Lorne’s fans are determined that the character’s first name is “Evan,” this has not yet been established in the show’s canon. His first initial is “E,” seen for example on his desk name plate in an alternate future (“The Last Man”).

After a turn as Deputy Andy on Syfy’s Eureka, Kavan now co-stars in the Hallmark drama When Calls the Heart.

What is your favorite Lorne moment? Post it below! 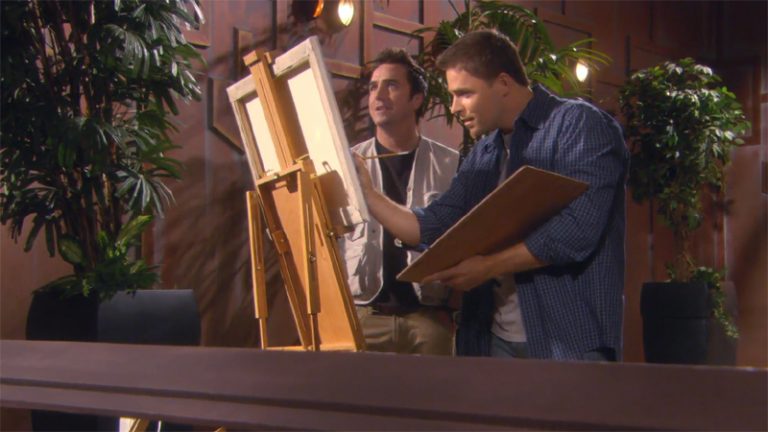