Browse: Home / 2021 / May / Conventions Are Back! Meet Amanda Tapping, Michael Shanks, and More Stargate Cast In 2021 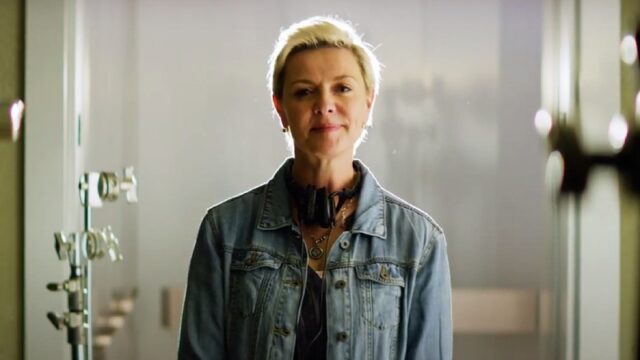 With the world mostly shut down for more than a year, fans the world over have lamented our inability to gather for our favorite fan conventions. Zoom events are nice to see … but they just can’t match the fun of a long weekend with fellow fans, and the chance to meet an actor face-to-face.

Now 2021 is showing the first hints of the return of sci-fi conventions, big and small. While multiple events scheduled for the first half of the year have been postponed again (including GABIT in England, and Gatecon in Vancouver), numerous events later in 2021 are still set for in-person gatherings.

That includes the FanX Salt Lake Comic Convention in Salt Lake City, Utah, which this week announced its line-up for the fall. Stargate’s Amanda Tapping (“Samantha Carter”) will appear at the event, which is scheduled for September 16-18, 2021. Amanda is listed as appearing Friday and Saturday, including photo ops and an autograph session.

After 10 years on Stargate SG-1, two movies, a year on Stargate Atlantis, and guest appearances on Stargate Universe, Tapping executive produced and starred in Syfy Channel’s fantasy drama Sanctuary. For the past decade she has enjoyed a successful directing career, with credits ranging from Supernatural and Van Helsing to Travelers, Blindspot, and The Flash. (Check out GateWorld’s 2018 interview with Amanda to hear her talk about her work.) 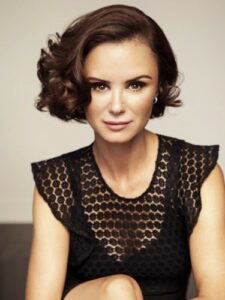 Currently Tapping serves as an executive producer on the second season of the Freeform original fantasy series Motherland: Fort Salem.

Also appearing at FanX Salt Lake are a host of TV and film personalities, from Doctor Who‘s Christopher Eccleston and Supernatural‘s Misha Collins to MythBusters‘ Adam Savage and many, many more.

On the Stargate front, actress Keegan Connor Tracy will also appear on Thursday and Friday. Before she went on to play the Blue Fairy on Once Upon a Time and Professor Lipson on The Magicians, Tracy played Dr. Redden in the Stargate SG-1 episode “Uninvited.”

Learn more about FanX at the event’s Web site.

Fans in the United Kingdom may be feeling like Apophis, who demanded cal’mah — “sanctuary” — from Earth in the episode “Serpent’s Song.” So far it’s good news for the Telford Stargate convention: FCD Events’ “Cal’Mah: Reunited” is still on track for the fall.

The event will take place September 10-12, 2021, at the Mercure Telford Centre Hotel.

Organizers say that they are looking to ticket sales to enable them to book more Stargate guests. Keep up with the latest on the FCD Events Facebook group. 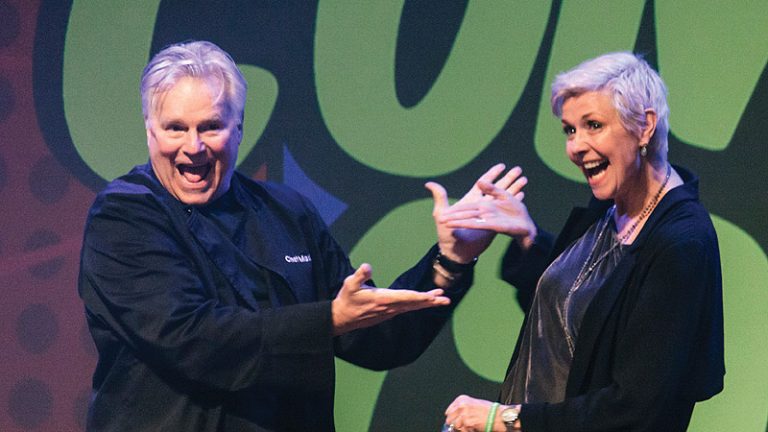 Wales Comic Con is also a go for November 20-21, 2021, at the International Centre in Telford.

Learn more about the upcoming event at WalesComicCon.com.

Unfortunately not all events delayed from 2020’s pandemic lockdown will be going ahead this year. GABIT Events was forced to delay April’s U.K. gathering with Amanda Tapping to 2022. Gatecon scuttled the “Full Circle” event, postponed from 2020 to 2021, in favor of the now renamed “Gatecon: The Celebration” in 2022.

Now Creation Entertainment has also announced that its “Gateway” event in Chicago is cancelled.

“Gateway” was set for June of this year, following a COVID delay from June of 2020. Ticket holders were notified of the cancellation in March, though Creation has not yet made a public statement about the decision. It is likely that ongoing travel restrictions played a role and impacted ticket sales. The event has not yet been rescheduled.

Meanwhile the company has continued to replace its in-person conventions with online “virtual fan events.” Three other events from Creation’s 2021 calendar have also been cancelled. Several are moving ahead as of today, the earliest being the Supernatural convention in San Francisco at the end of June.

Check out GateWorld.net/conventions for updates on these and other upcoming events.

It’s not going to be a huge event with a lot of Stargate stars, but Suanne Braun will be a guest at the Prague Comic Con (15.-17.10.) among other stars such as Sylvester McCoy, Adam Lambert, Edward James Olmos, Julian Glover, Crystal Reed and more :)

All very nice and dandy… but people seem to forget that the pandemic ain’t over and herd immunity has not been reached (expected for 2024). If you’re looking to go head-to-head with your faves, expect that to be at a distance, proof of negative test/immunity/vaccination… you can say that it won’t be the same for a long time to come. I don’t think 2021 is the year to start in-person cons back up… 2022 maybe when more people have had the chance of getting vaccinated. It should be noted that it’s mostly the age group between 18 and 50 who… Read more »

All those downvotes. Good thing this isn’t Sargus 4!