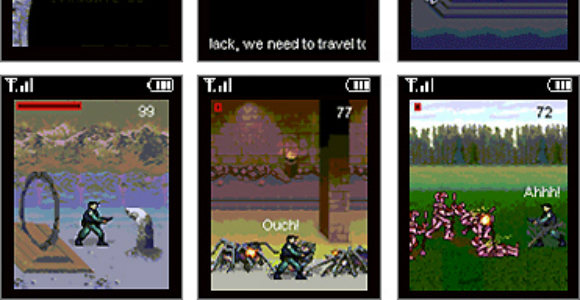 Based on the hit TV series, this game presents various challenges across four thrilling missions. As Colonel Jack O'Neill, you're the leader of the Stargate SG-1 team. From the surprise appearance of a Goa'uld Mothership to the mysterious discovery of an ancient tomb, you and your team face snake head soldiers and other perils of the universe. You'll also be called upon to defend an Abydos village, and even Earth itself as the Stargate hanger receives an unwelcome visit by Aten and his hoards. Features: From SkyZone