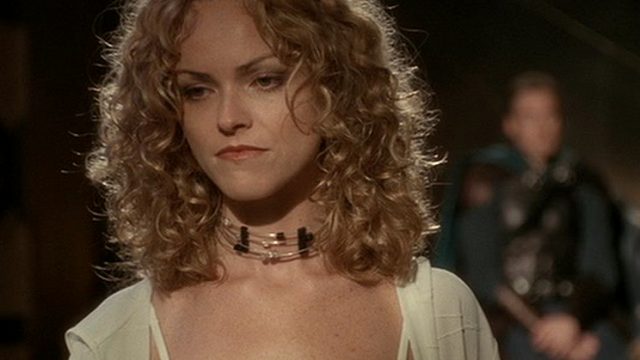 The Tok’ra send Daniel Jackson undercover on a secret meeting between the System Lords, unaware that a new power is about to attack the Tok’ra homeworld. But Daniel’s arrival is complicated by the arrival of a surprise guest who knows his real identity.

Download “Summit” and “Last Stand” now from Amazon or iTunes!

In another way, these episodes were a sequel to Proving Ground, which introduced Lt. Elliot and featured him as the protagonist. When I watched the show as a kid growing up I didn’t make the connection that he was the same character between episodes. When I rewatched the series as an adult, it really struck me. Heh, it’s a lot like these writers to create a prominent and likable guest character, and then heroically kill them off a few episodes later.