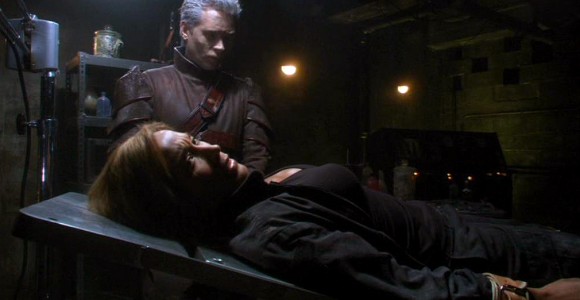 The Atlantis team investigates the disappearance of one of their allies, only to find an old enemy engineering a race of powerful monsters.