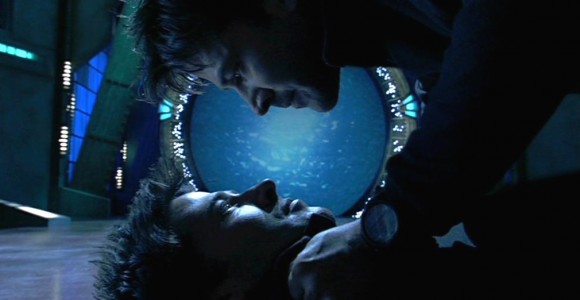 During an off-world mission Colonel Sheppard unknowingly becomes host to an alien entity, which infects others in Atlantis and afflicts them with terrifying nightmares.