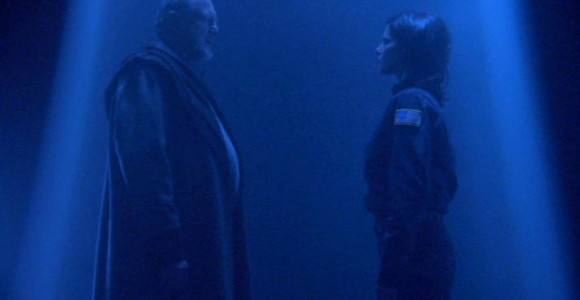 Colonel Sheppard and his team embark on a risky mission to steal a Z.P.M. power module from the Replicators -- but must rely on a compromised Dr. Weir to succeed.