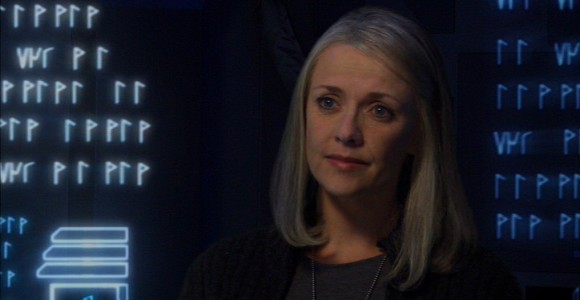 Trapped on board the Odyssey, the members of SG-1 must live out the rest of their lives together when Carter activates a time dilation field to save the ship from destruction.

“Still, the nice thing about science fiction is that nobody really ever stays dead – and especially not an entire alien race.” (Executive producer Joseph Mallozzi, in a July 2020 post at his blog)