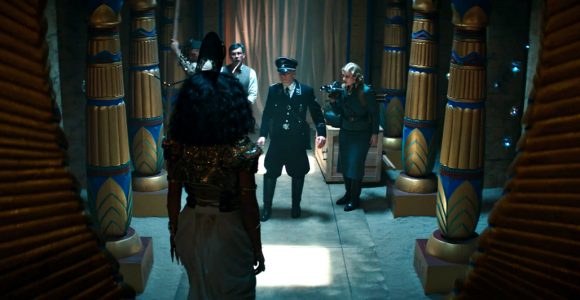 Catherine appeals to Captain Beal and his fellow soldier, Wasif, for help in rescuing her father. Elsewhere, Brücke experiences a close encounter he did not anticipate.

Professor Paul Langford stumbles out of the Stargate on shaky legs, taking in his alien surroundings. Though he is momentarily alone he is still a prisoner: his hands are bound as two Nazis, Gunter and Stefan, emerge through the gate behind him carrying a crate. Soon the documentarian Ana Reinhardt arrives, training her camera on their leader Dr. Wilhelm Brücke. Triumph! 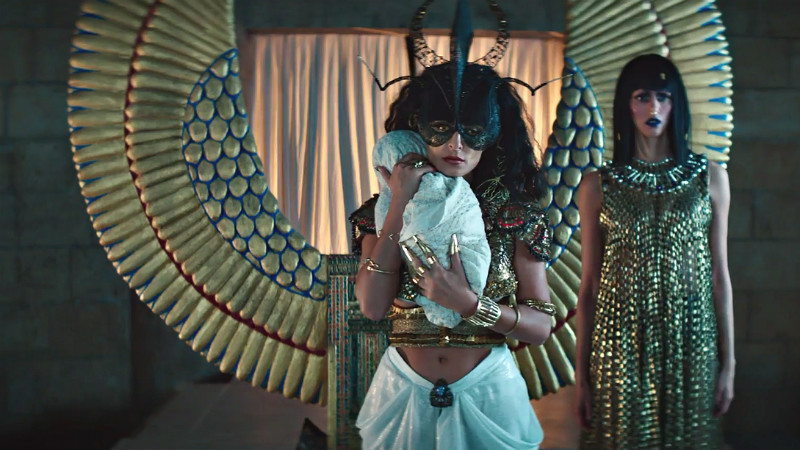 They take a moment to consider their surroundings, including a large device near the gateway that is evidently to be used to dial it much more easily than they have just done on Earth. They push into the temple in search of local inhabitants and soon find a throne room. There an alien woman, dressed elaborately in an ancient Egyptian style, cradles an infant child.

Pressed by Brücke, Dr. Langford tries awkwardly to mutter a few words of ancient Egyptian in the hopes of communicating. The alien – Aset – seems to respond with recognition. But Brücke is impatient and orders Gunter to seize her. As he approaches Aset raises her hand, blasting the man backward with a hand device. He is dead. Langford, Reinhardt, and eventually Brücke fall to their knees in submission.

Back on Earth, Langford's daughter Catherine has convinced her boyfriend James – a Captain in the British military – and his Egyptian friend Wasif to return to the warehouse with guns drawn. They get the drop on Heinrich, the Nazi soldier that Brücke left behind, and knock him out. 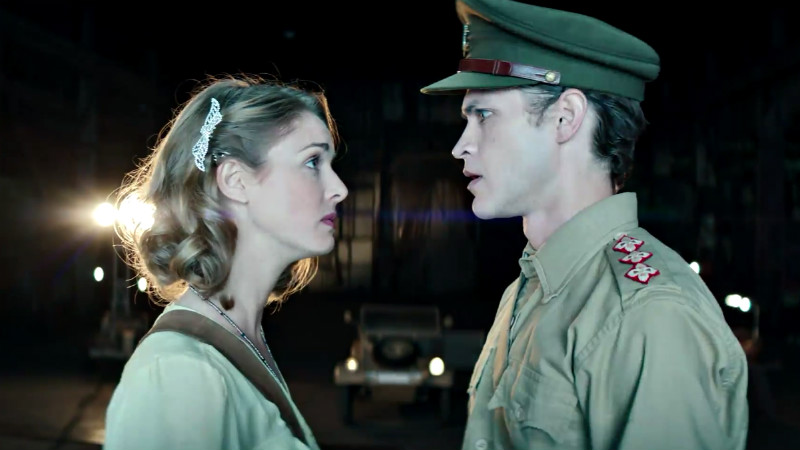 After connecting power cables to a vehicle they attempt to repeat the dialing procedure that Catherine had witnessed Brücke achieve ("Episode 2"). While James and Wasif manually turn the Stargate's inner ring, Catherine revs the engine and calls out symbols.

The gate shoots to life, astonishing the two men. But despite the miracle they are reluctant to follow her through the fantastical portal in search of her father. Catherine convinces them – not merely to help her, but to do their duties in opposing the Nazis. After a bit of nervous dialogue in front of the gate, they press through ...